Osteopathy and micro-nutrition for the performance of professional athletes

Guillaume Caunegre
Osteopath D.O.-M.R.O.F, M.R.O.-Br
Professor and co-founder of the University Diploma of Osteopathy for sport
President and founder of the Osteotherapeutics™ Institute – USA

This study aims to report incidence of change in the performance of high-level athletes, following the implementation of osteopathic therapeutic treatments and addition of nutritional supplementation.

Four (4) athletes were chosen to follow a series of osteopathic treatments and were given enhanced nutritional supplements, all focused on optimizing their athletic performance.

These athletes followed a specific dosage of food supplements at fixed hours:

These athletes were chosen because their sports are so radically different. One is a team sport, involving explosive performance and lightning quick reflexive action (hockey); the other an individual sport more focused on endurance, mental toughness, and contemplative focus (golf).

The athletes were treated and enhanced with nutritional supplements for six (6) to eight (8) months of an entire sports season than spanned performances in the United States and Europe.

Each athlete reported their performance at the end of each month on a grid that also included written comments.

Nutritional supplementation was selectively chosen to:

The food supplements were manufactured by the Phytoquant laboratory. These products are:

Osteopathic treatment interventions were carried out at osteopathic clinics in Washington DC and Paris, as well as in the field during sporting events.

Note: Occasionally nutritional supplements were not taken at the designated times, but those anomalies were reported in the results and comments.

Each athlete was asked to evaluate his training performance based on three (3) parameters: 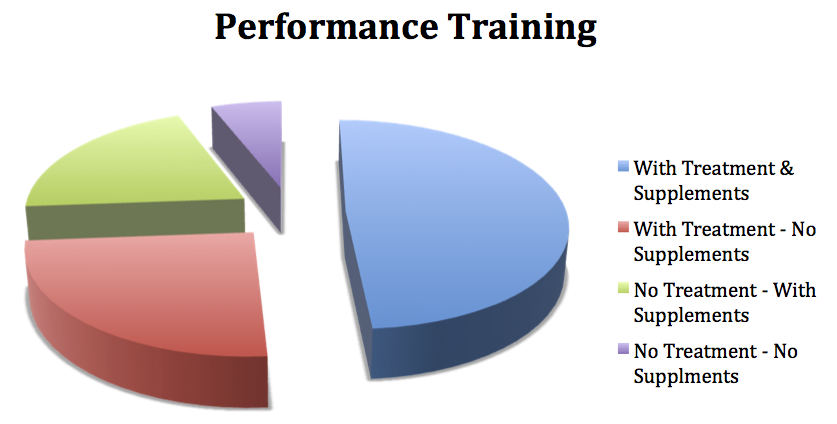 Improvement based only on the use nutritional supplements 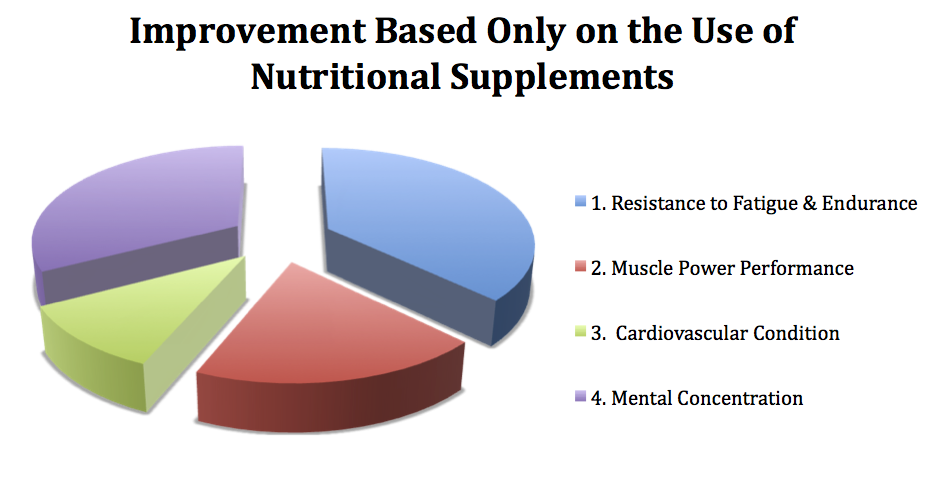 The answers for each athlete’s performance during competition included three (3) parameters: 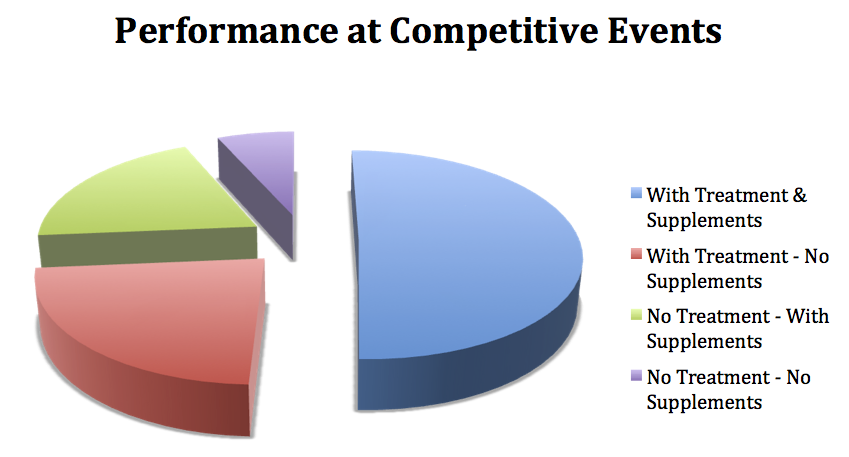 In general, each athlete’s impression has been summarized in the following paragraph: